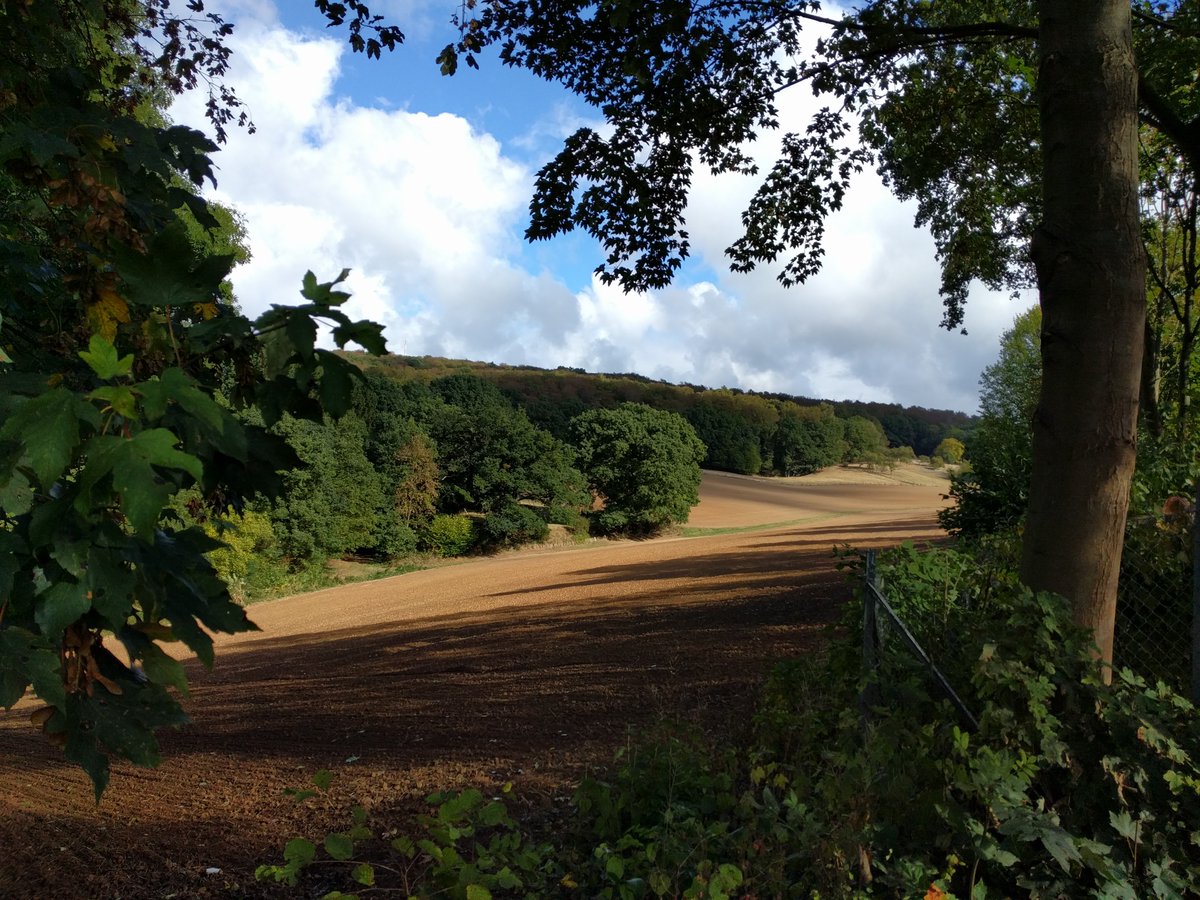 One of the many pretty pictures from my walks this month, but this one is significant as it was the first ‘for pleasure’ walk

I set myself only one goal for the month: under no circumstances rank worse than the previous one and I’m happy to say that I succeeded! I intend to move forward with very few goals, too. One I have is to reach 42km [marathon length] over a week, as well as reaching 5k steps on at least two thirds of the month.

Overall this is still part of making this a lifestyle change – having data [and a now fancy formula’d up sheet] helps me immensely with motivation though and I find a few of the days I’ve been out I only went out because I wanted to keep a streak going. That part I don’t have a problem with, but I’m hoping I’ll be able to deal with streak interruptions well.

I am certainly getting fitter though – this morning thus far I’ve walked 8.5km and I’m slightly sore [partially thanks to a blister I developed], but not dead and will be heading out shortly to run some errands which will be another 4-5km on top of that. If you’d told me even a month ago that I’d be walking that in one day I’d have laughed so I’m really pleased. Additionally I’m really enjoying the walking without a purpose. Until the middle of the month I still needed a reason, even if it was just to get a couple bread rolls, but now I actually want to go out and head into the countryside and listen to audio books!

Standout walks were two woodland walks coming across pretty clearings and intimidating cows and realising that I love walking through woods, despite the second one being terrible with a far far far too steep incline for me, and various walks around some flatter farming areas.

If you’re using Fitbit, too, then you should add me! My Fitbit profile.

This entry was posted in #catgetshealthy, Life in general, Monthly Fitbit data. Bookmark the permalink.

Want to leave me a lovely comment? Please do!